On the 16th of February, we faced off our rivals, Oxf*rd, for an exciting home Varsity at Parkside Pools, Kelsey Kerridge.

The day began with the alumni match, featuring players who have graduated, including old captains. There was a great turnout of players for both teams and it was a fun start to the day, with Cambridge getting the win at 8-9. Amazing to see old faces back in the pool, reunited by the sport they love. 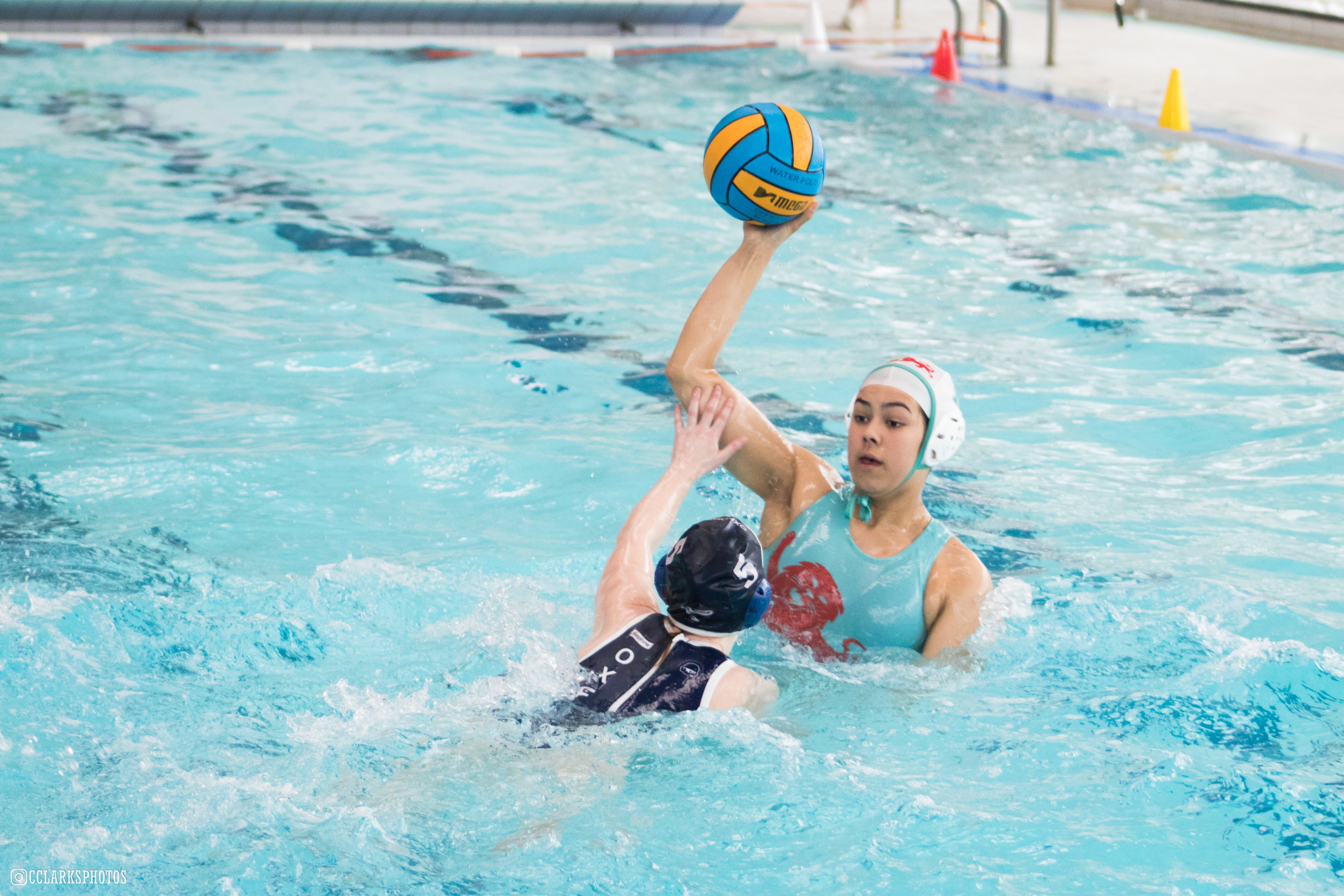 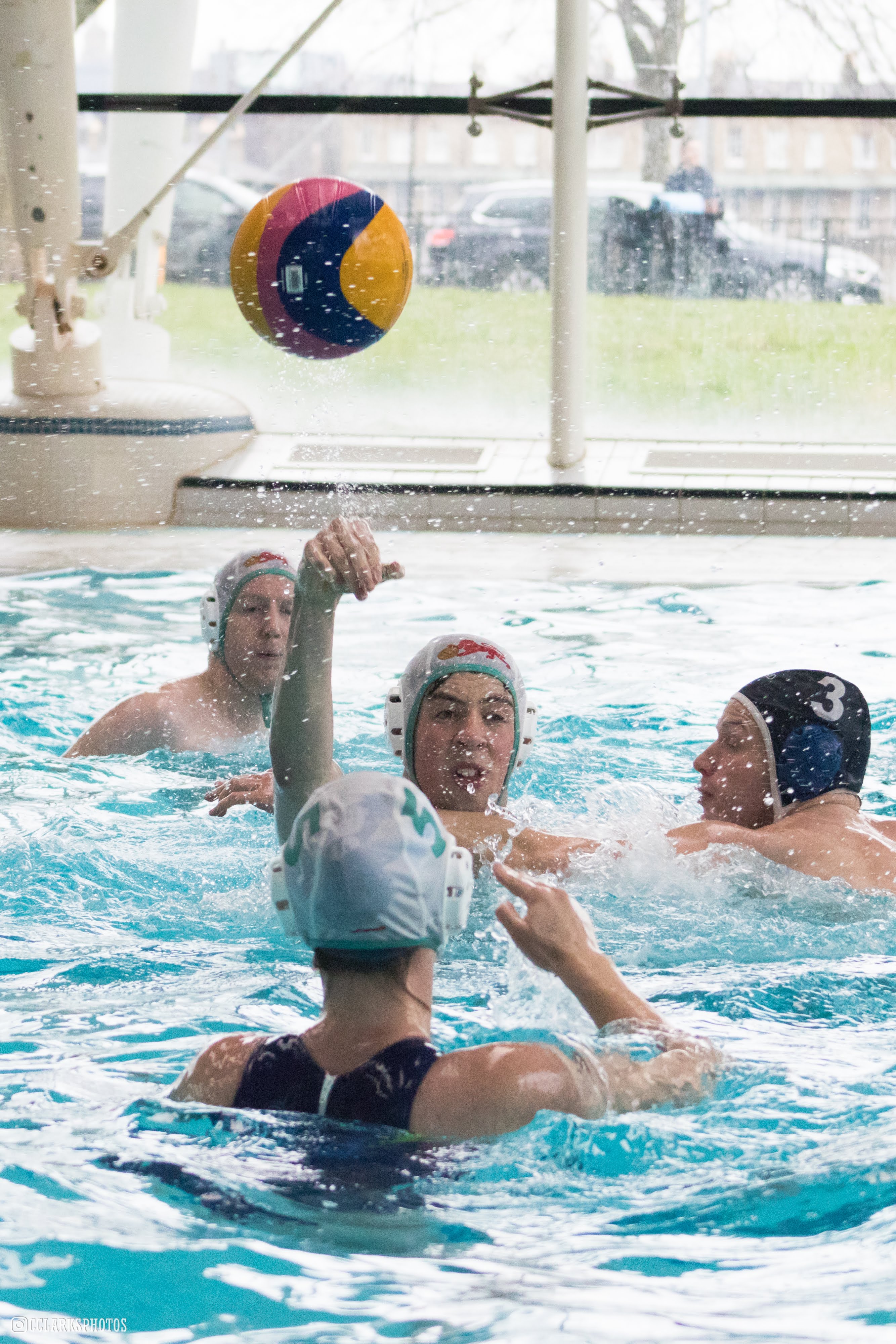 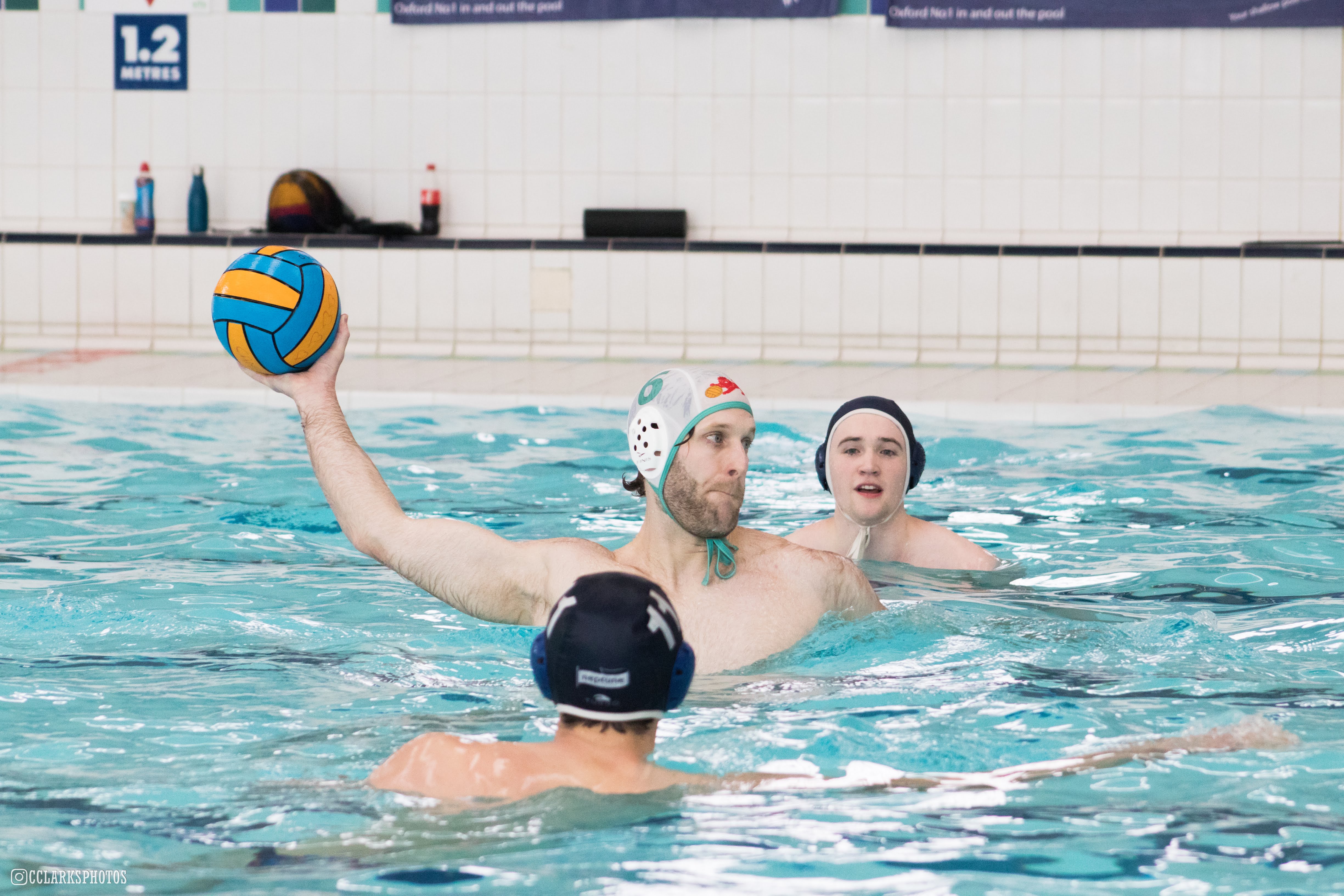 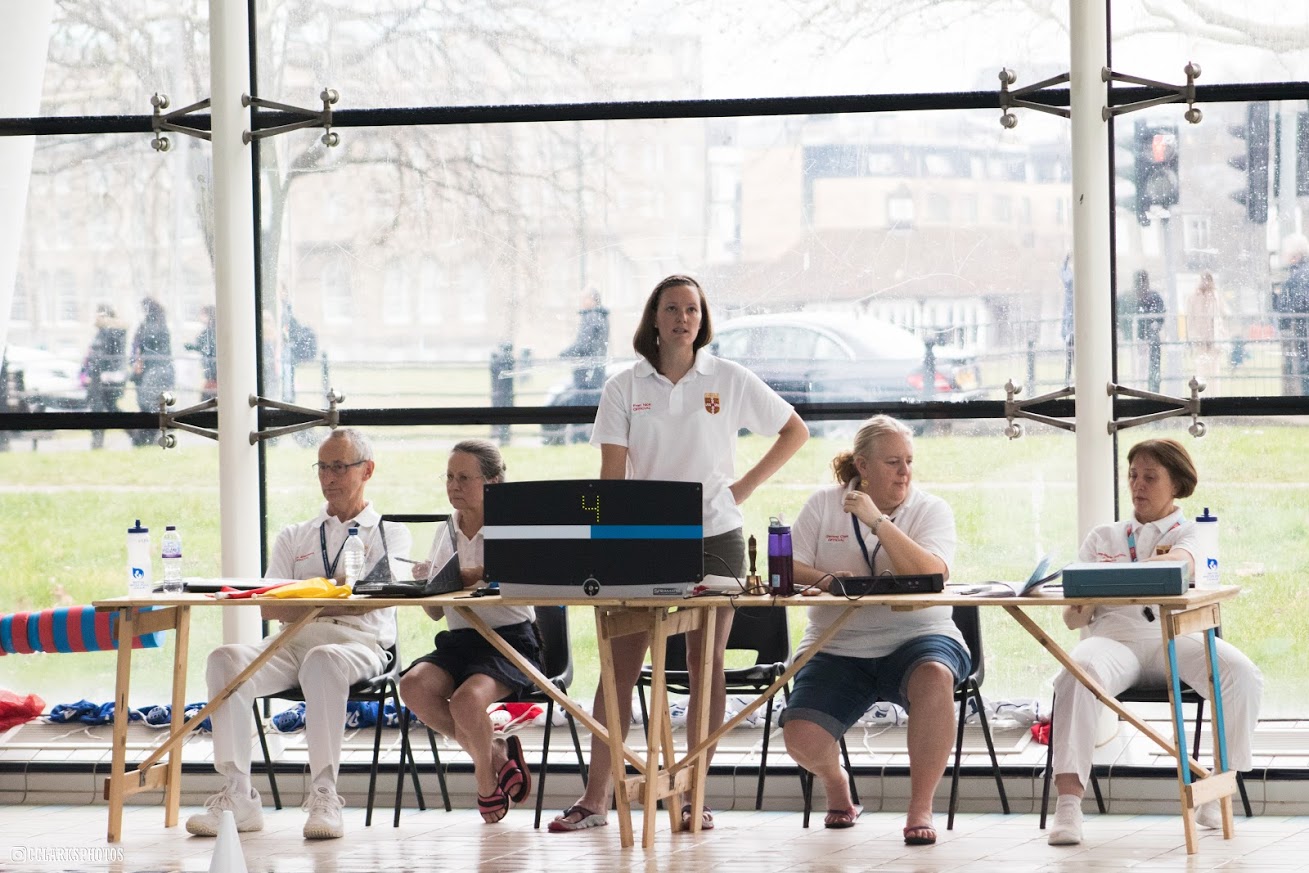 This was followed by the first ever women’s seconds match, which went off to a flying start to Cambridge, with the score sitting at 6-1 at the end of the third quarter, Oxford tried to bring it back at the end but it finished at 7-4 to Cambridge, making Cambridge the first-ever winners of this match! Amazing job ladies. 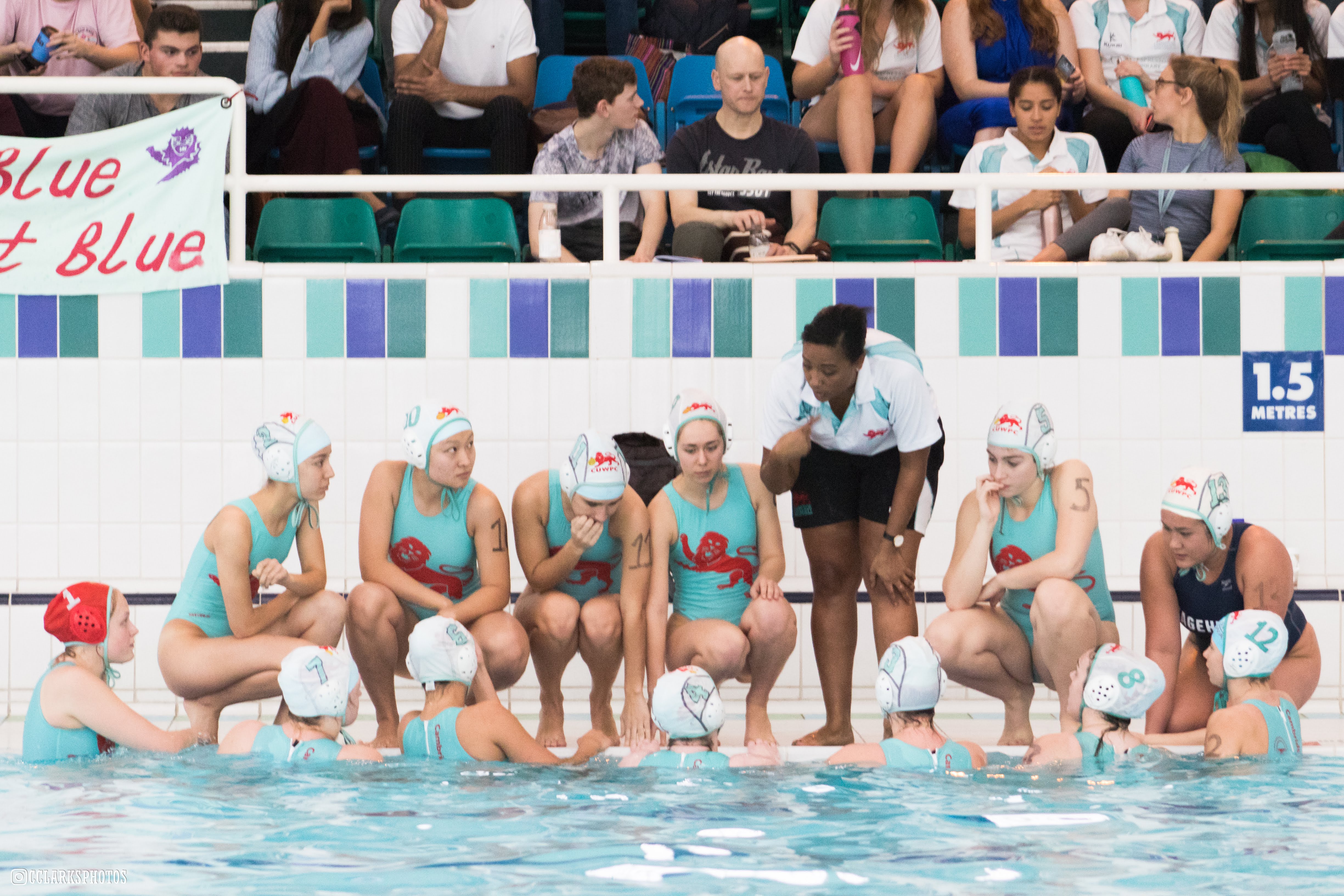 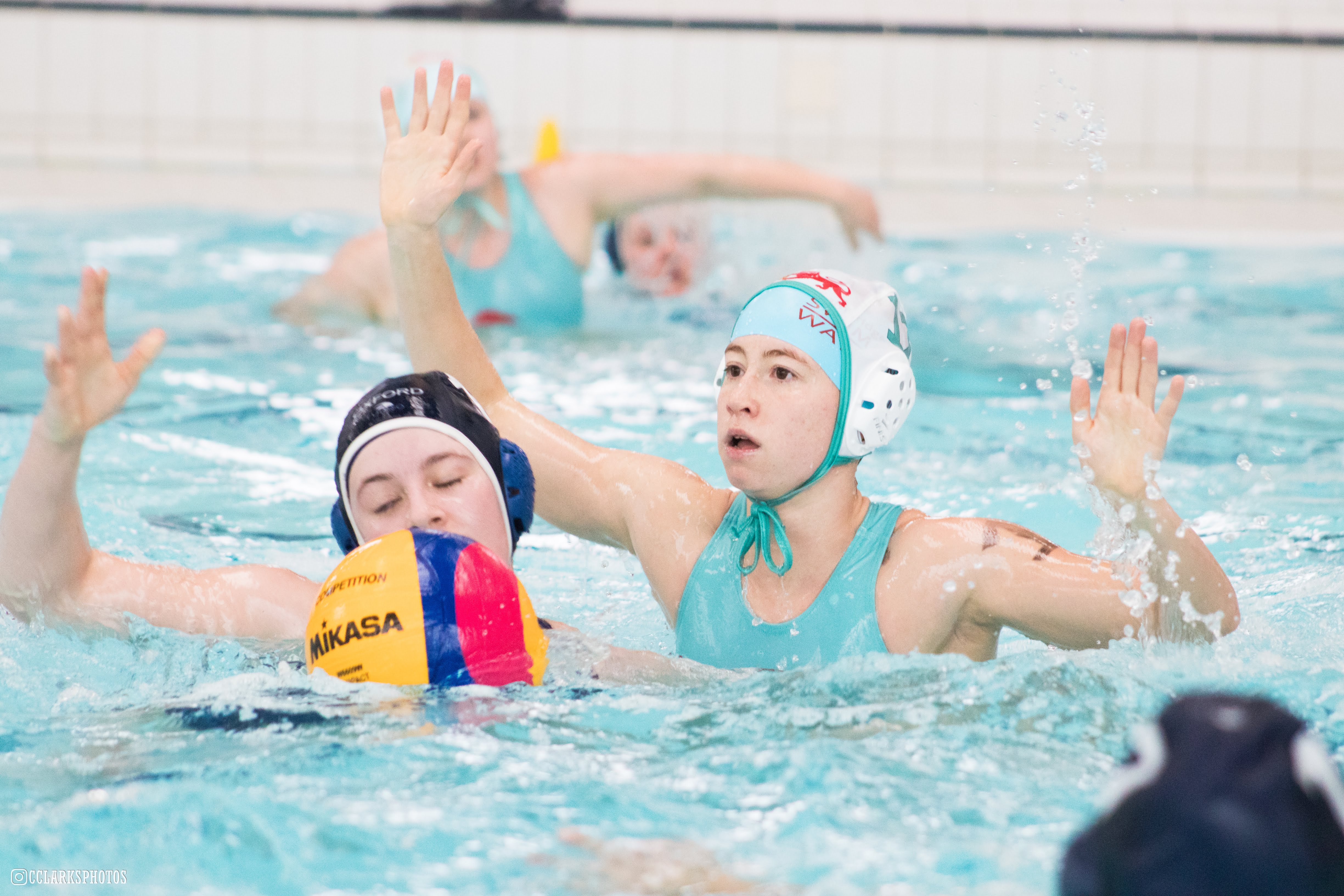 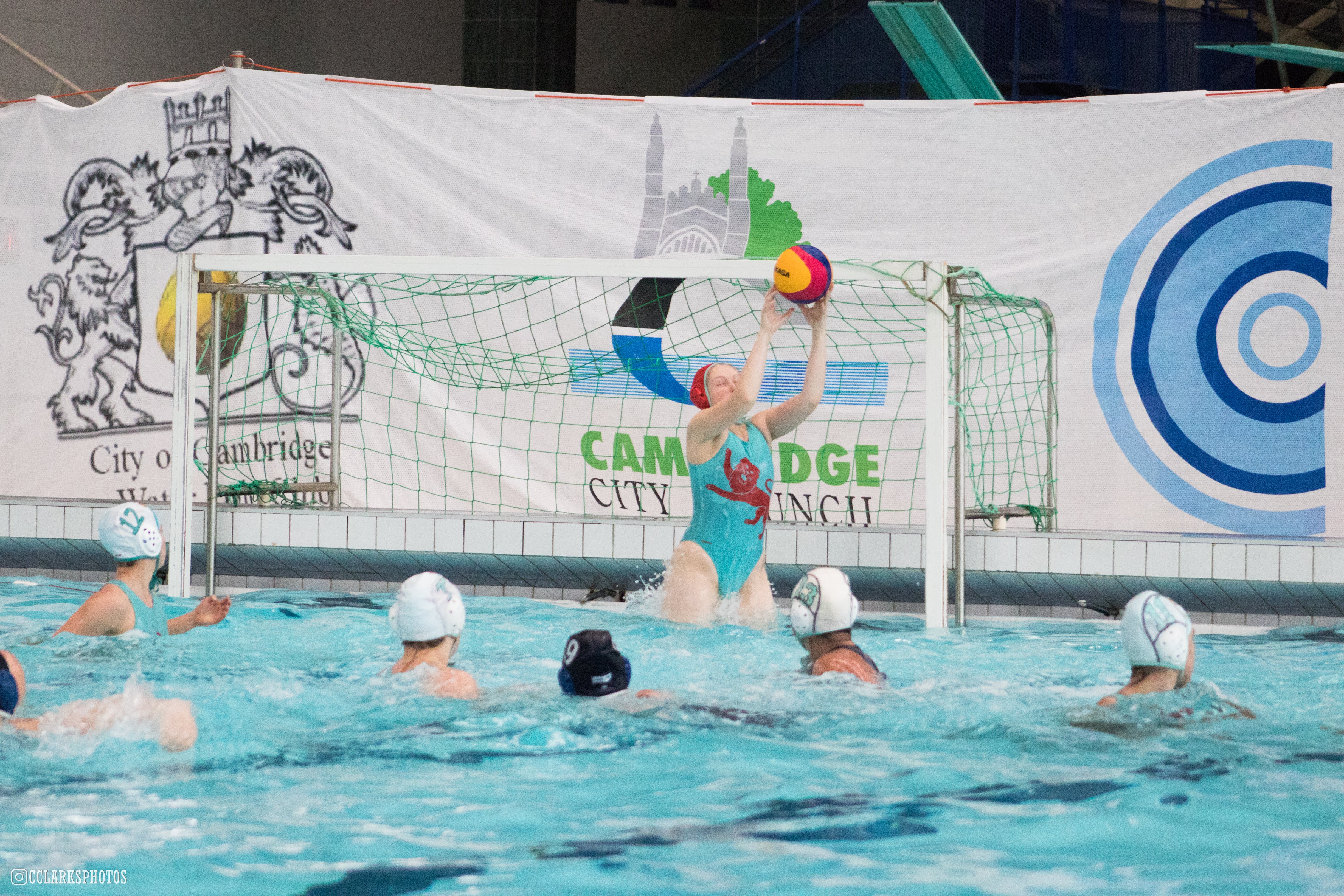 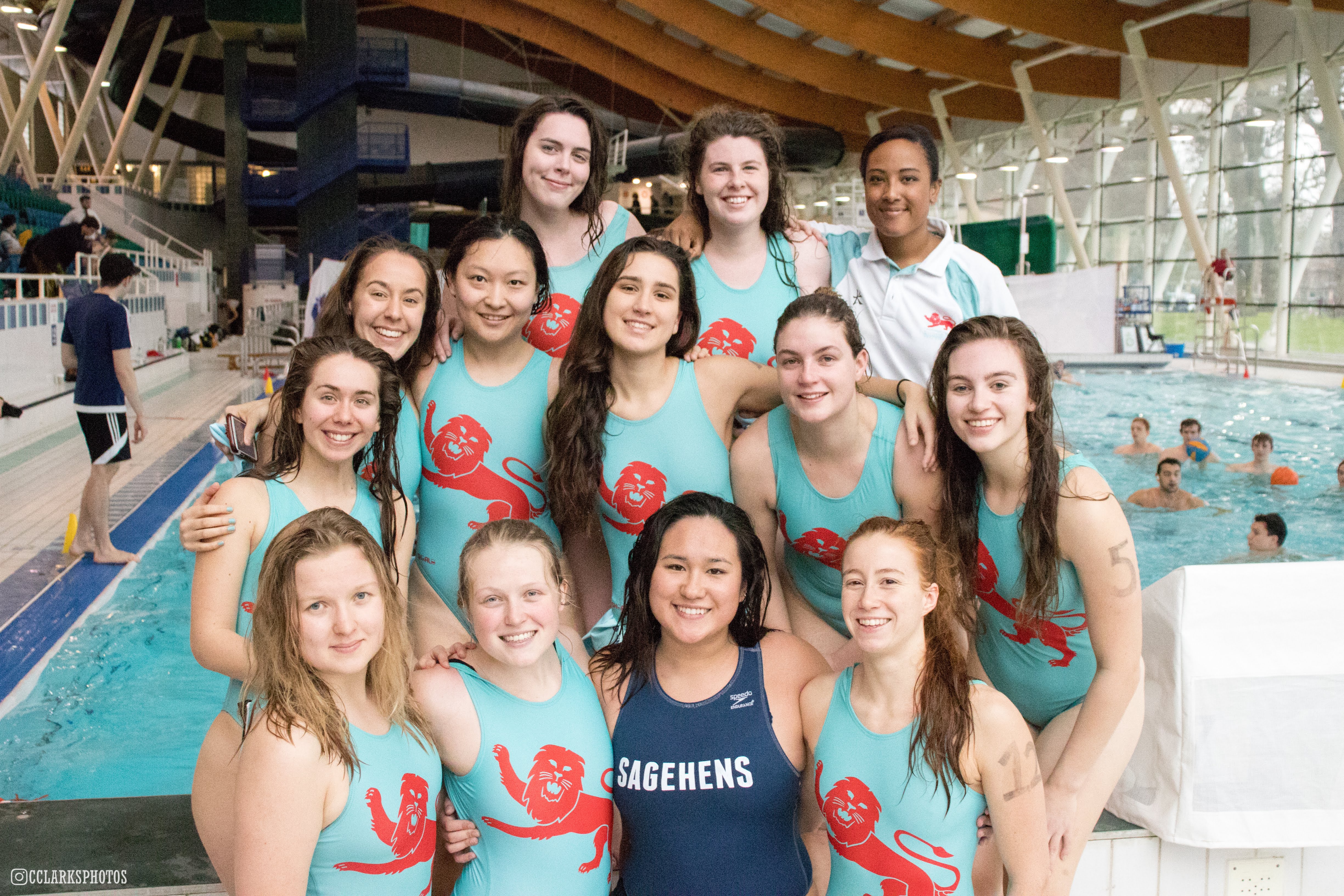 Then came the Men’s Seconds, which was an exciting match with a strong start from us, but sadly ended in Cambridge’s first loss of the day. Despite some valiant effort (great to see our boys putting their all in until the end), the score alas, was 10-4 to Oxford. 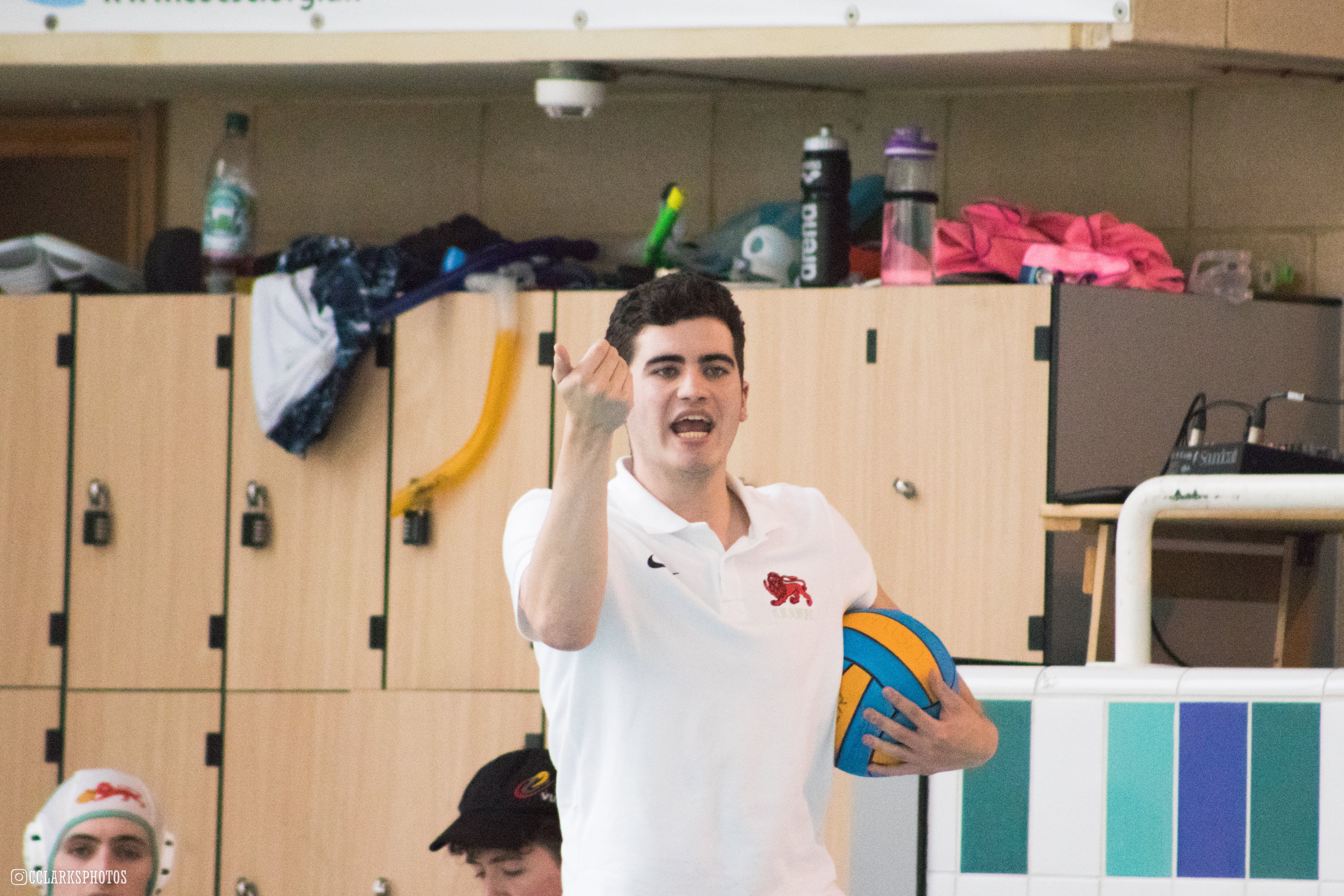 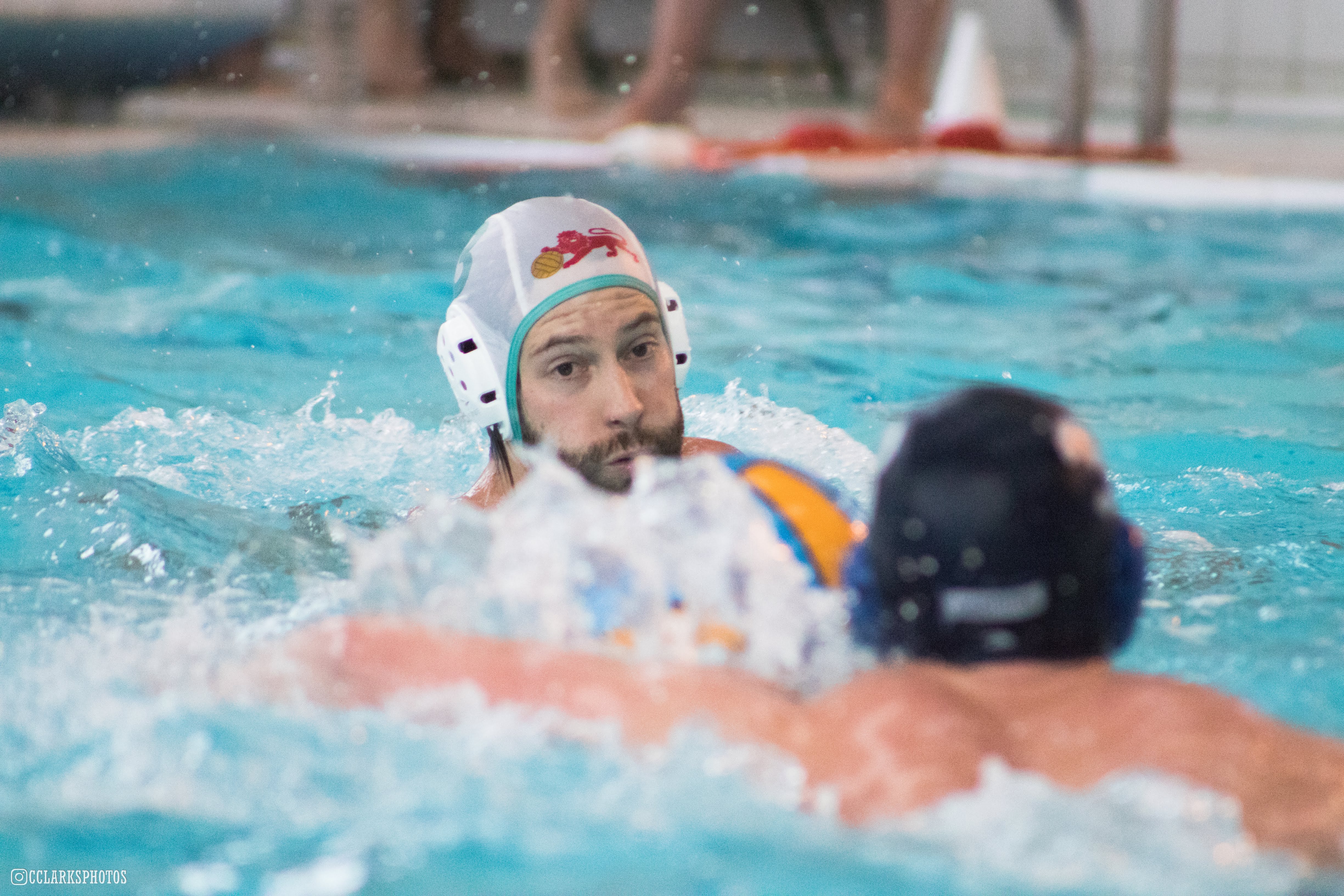 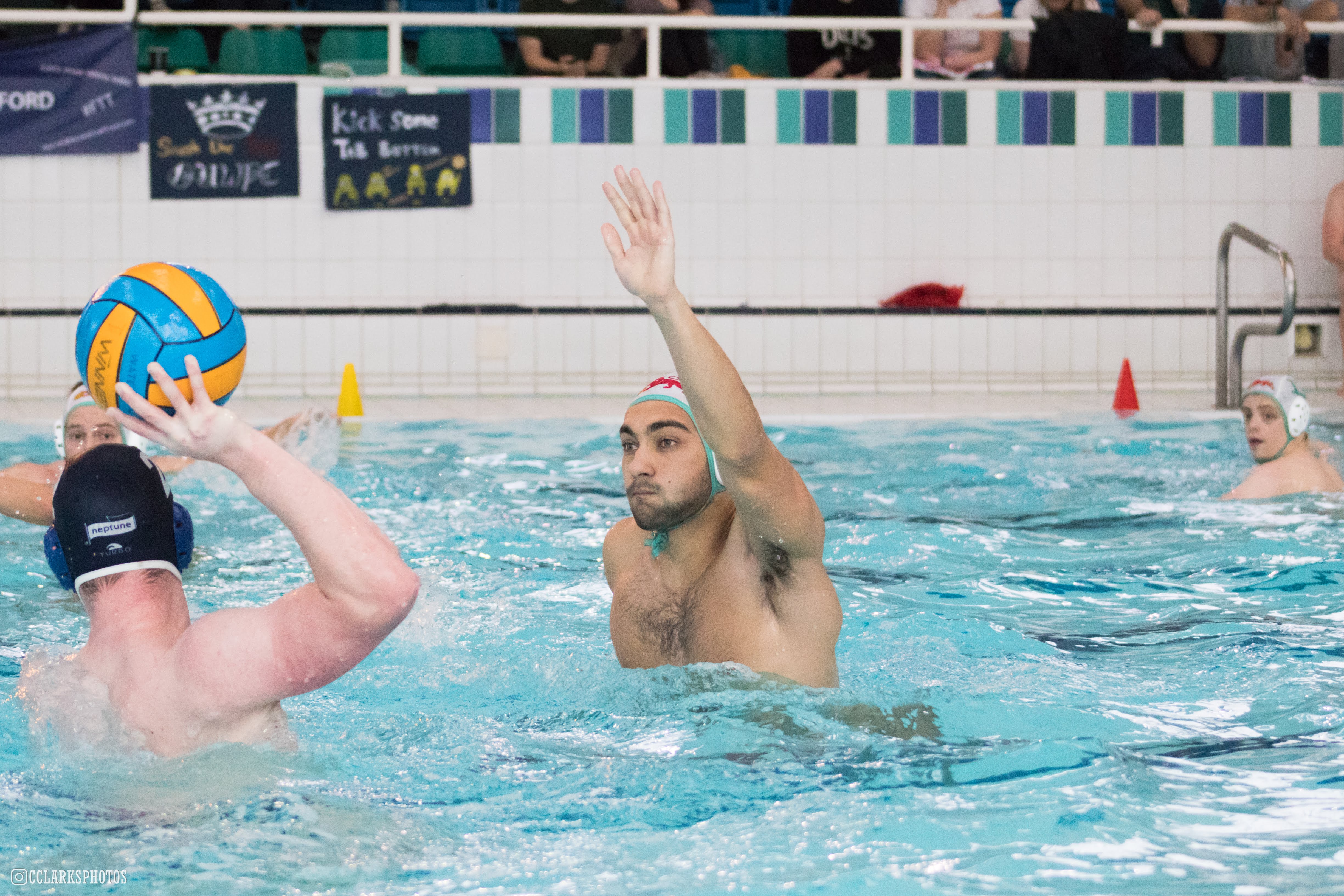 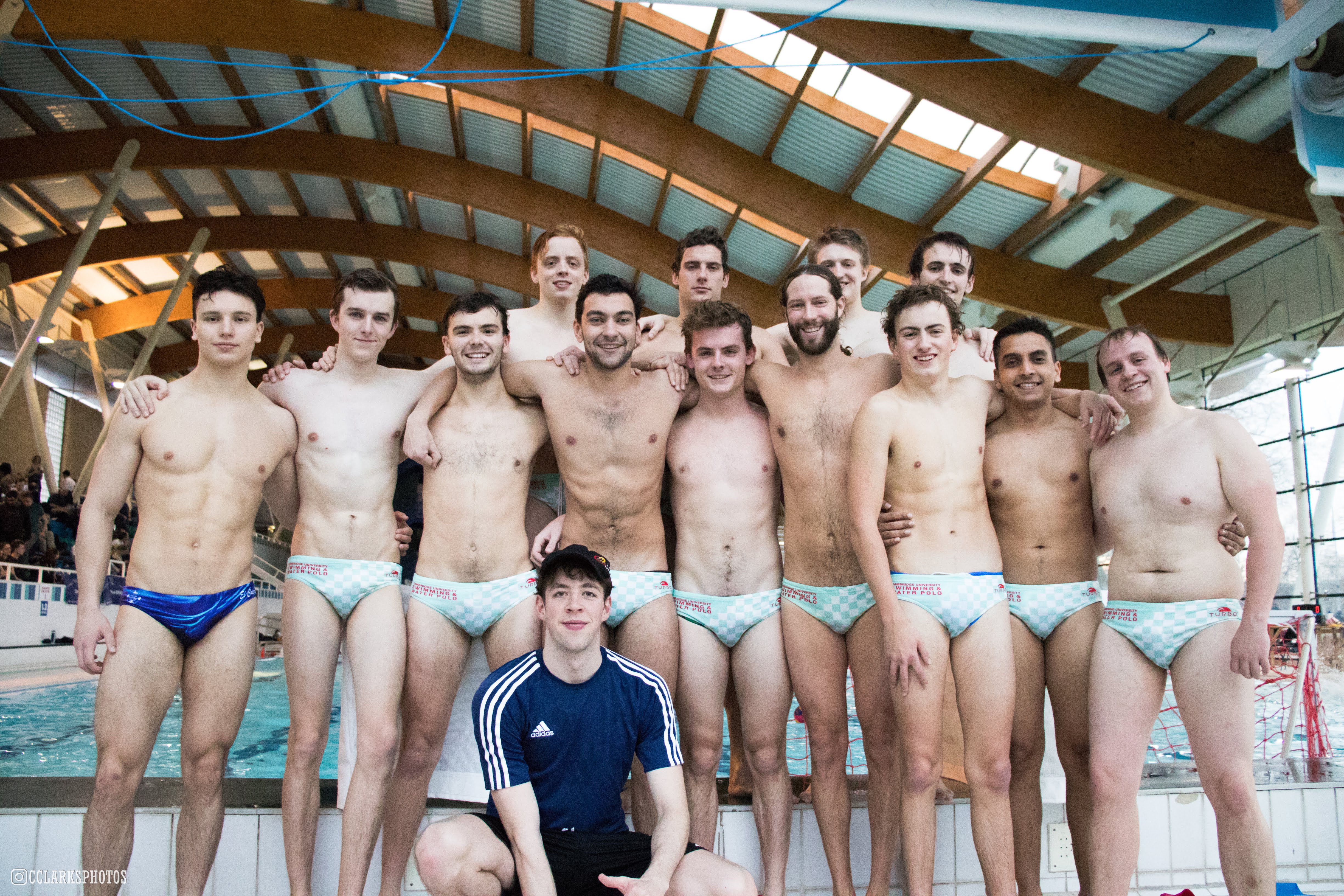 The Women’s Firsts match was a very tightly run competition between the two teams, with no goals at all in the first quarter, and only 2-0 to Cambridge by half time. In the second half of the game, the score levelled out but with only seconds to go, Oxford scored the winner, leaving it 6-5 Oxford. Bad luck, but a great match to watch nonetheless! 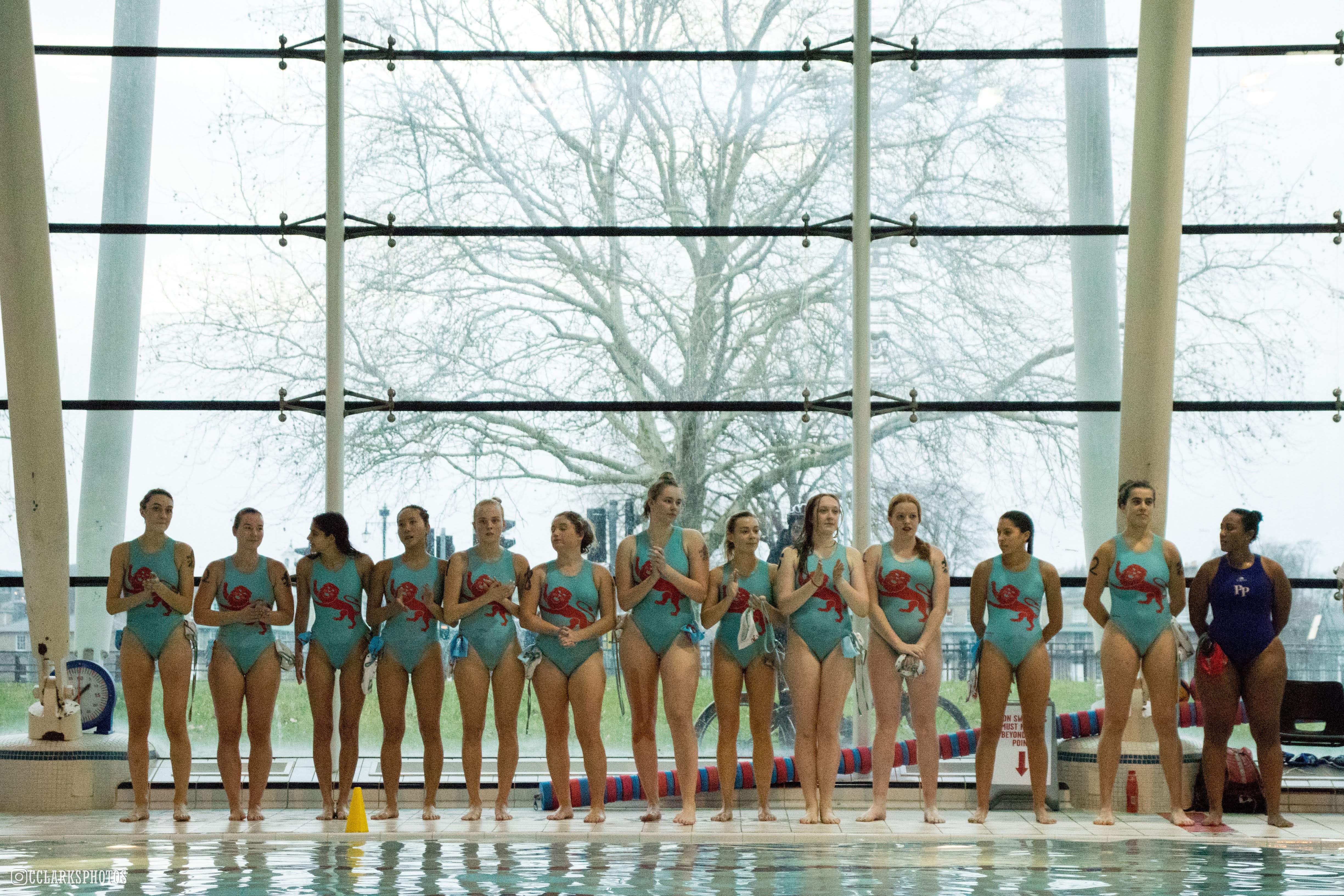 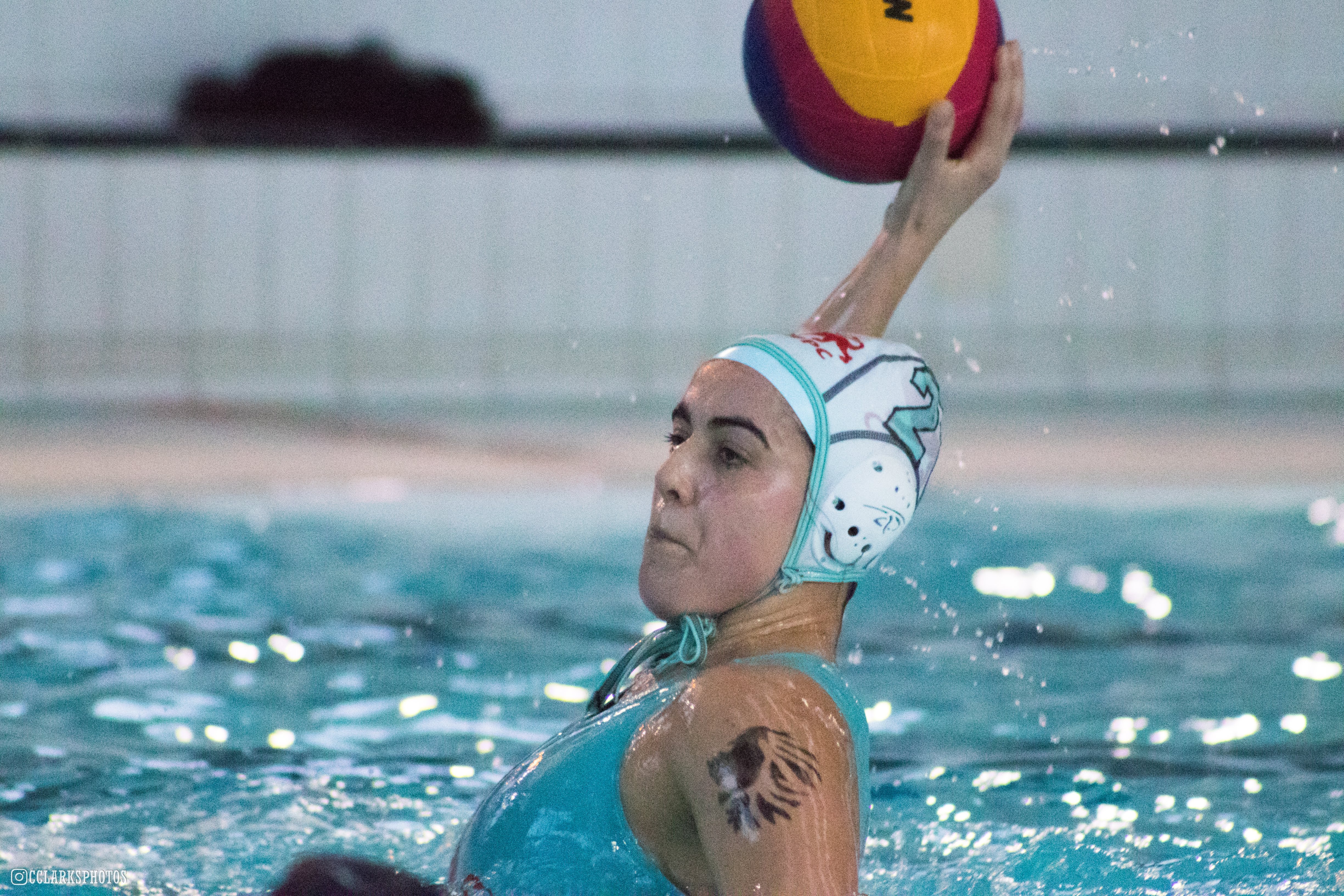 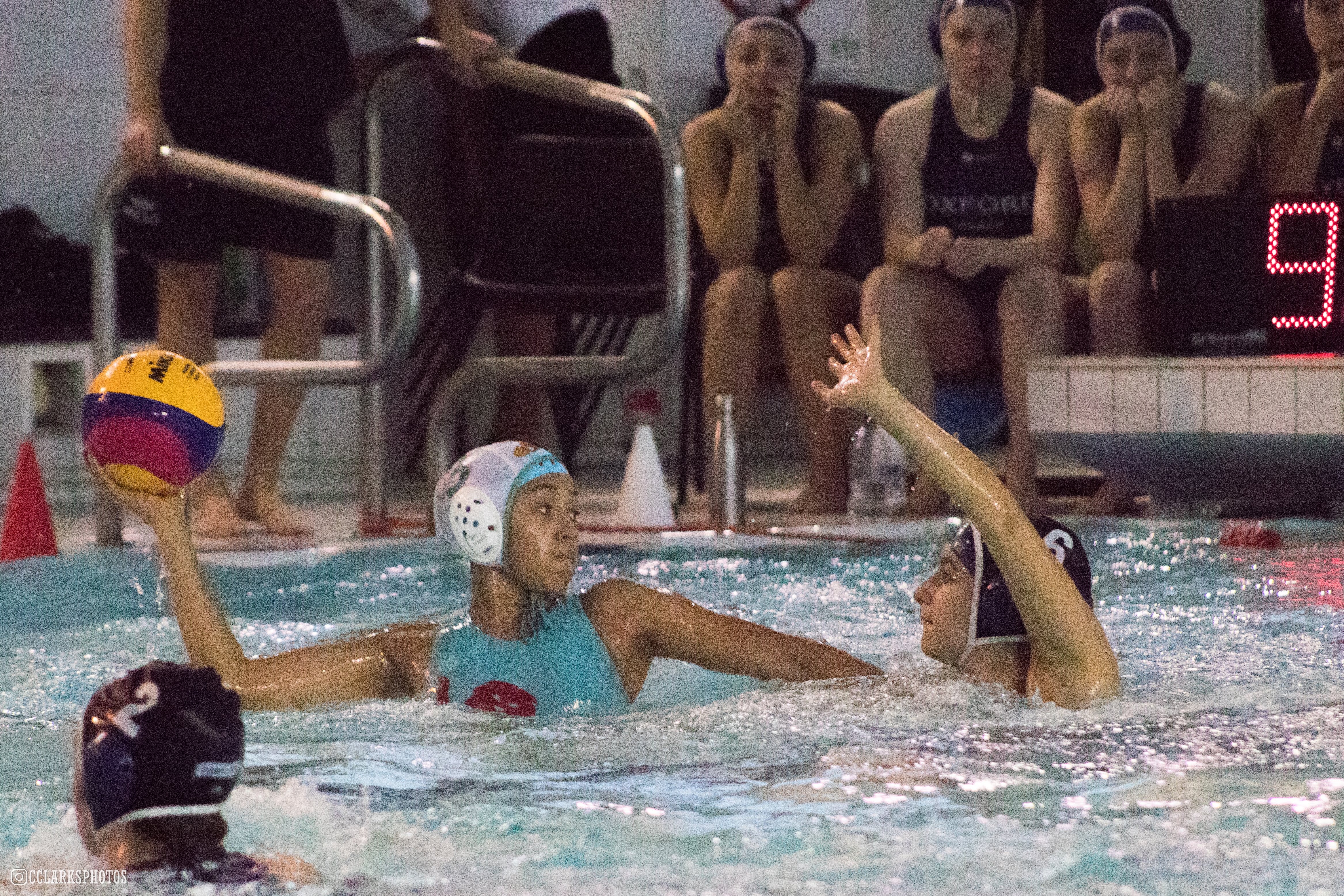 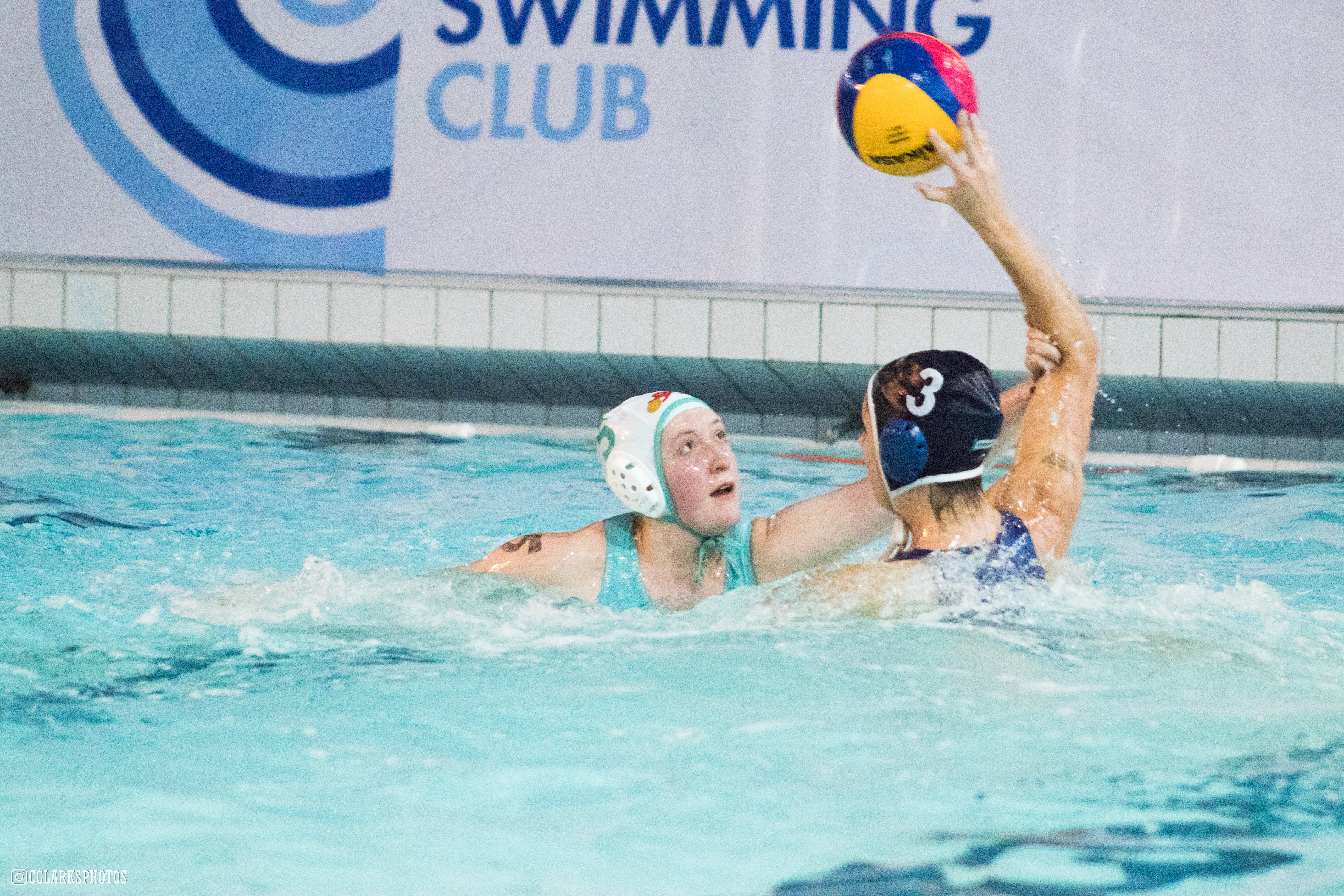 Lastly, we then witnessed some amazing play by the Cambridge Men’s Firsts. It was an incredible match to watch and round up the day with.  After last year’s unlucky loss, they brought home the well-deserved trophy in a game that ended 8-6. Congratulations! 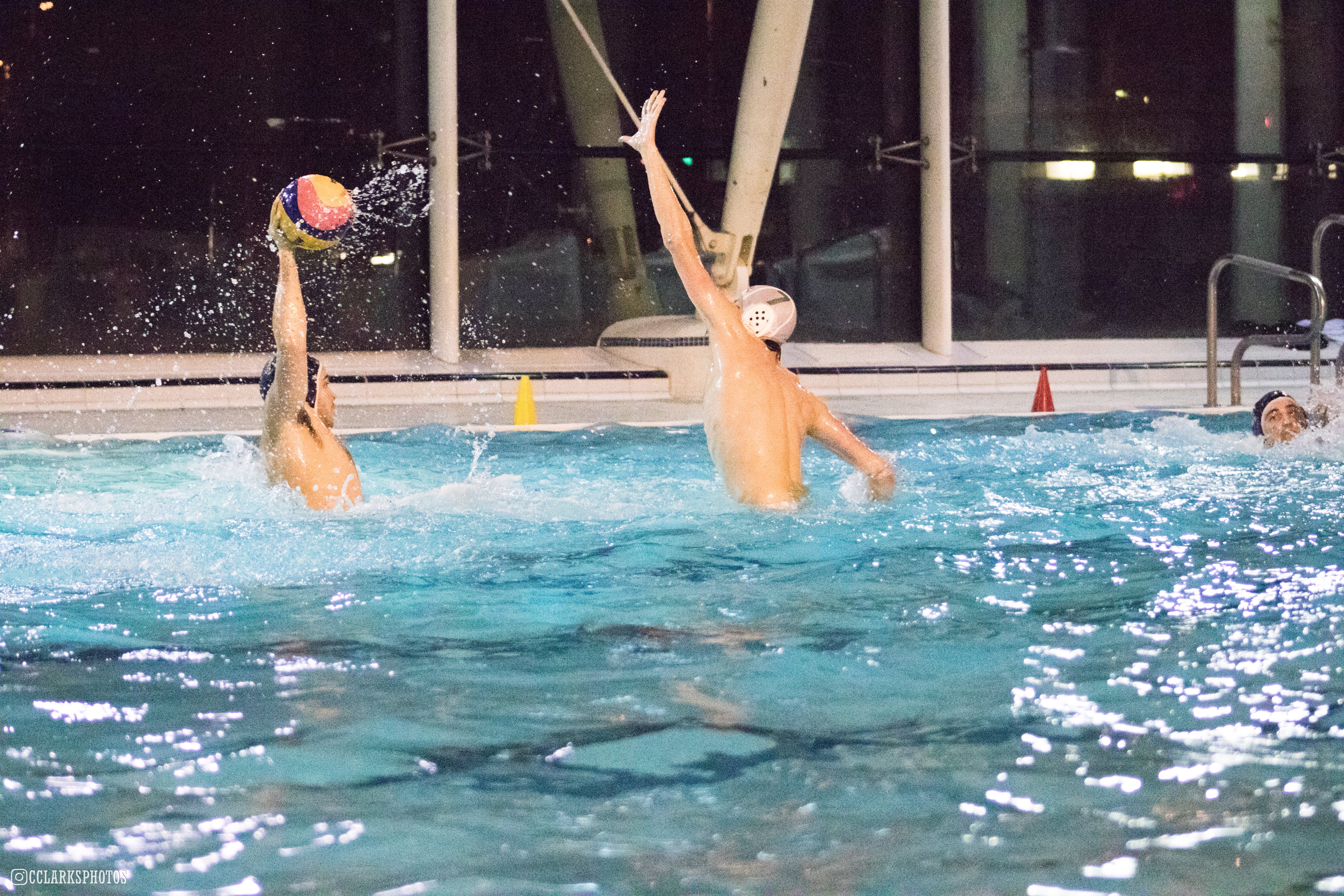 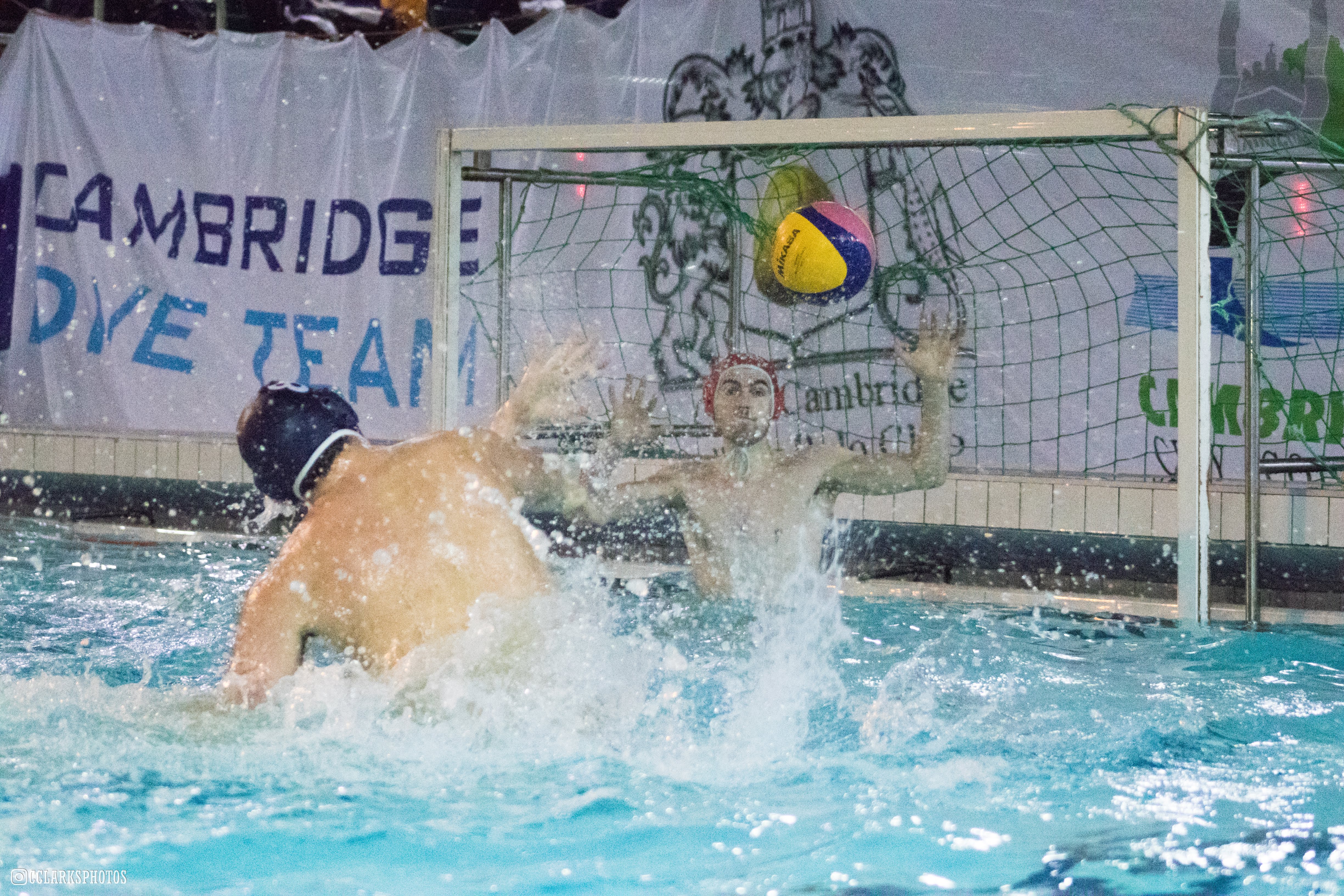 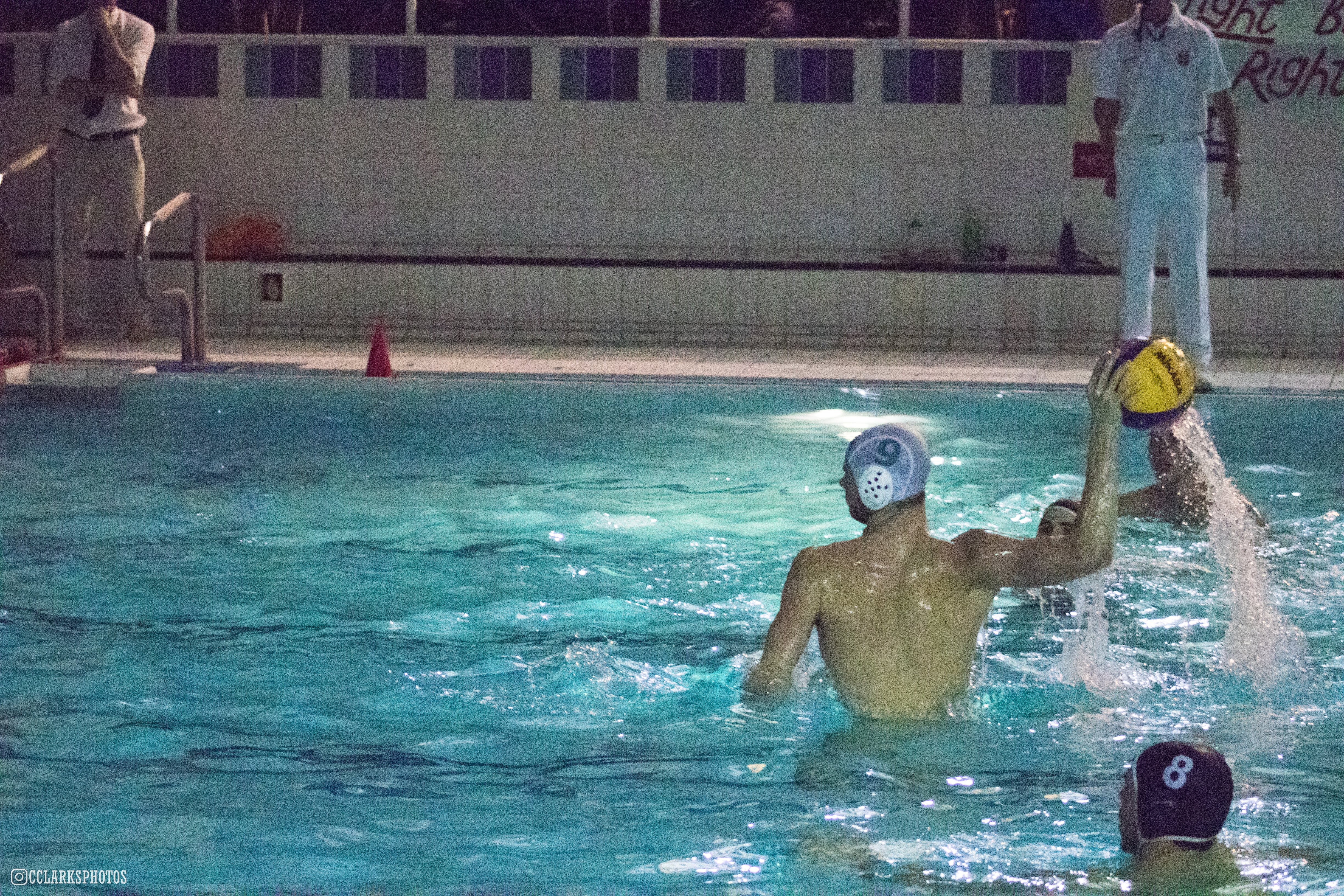 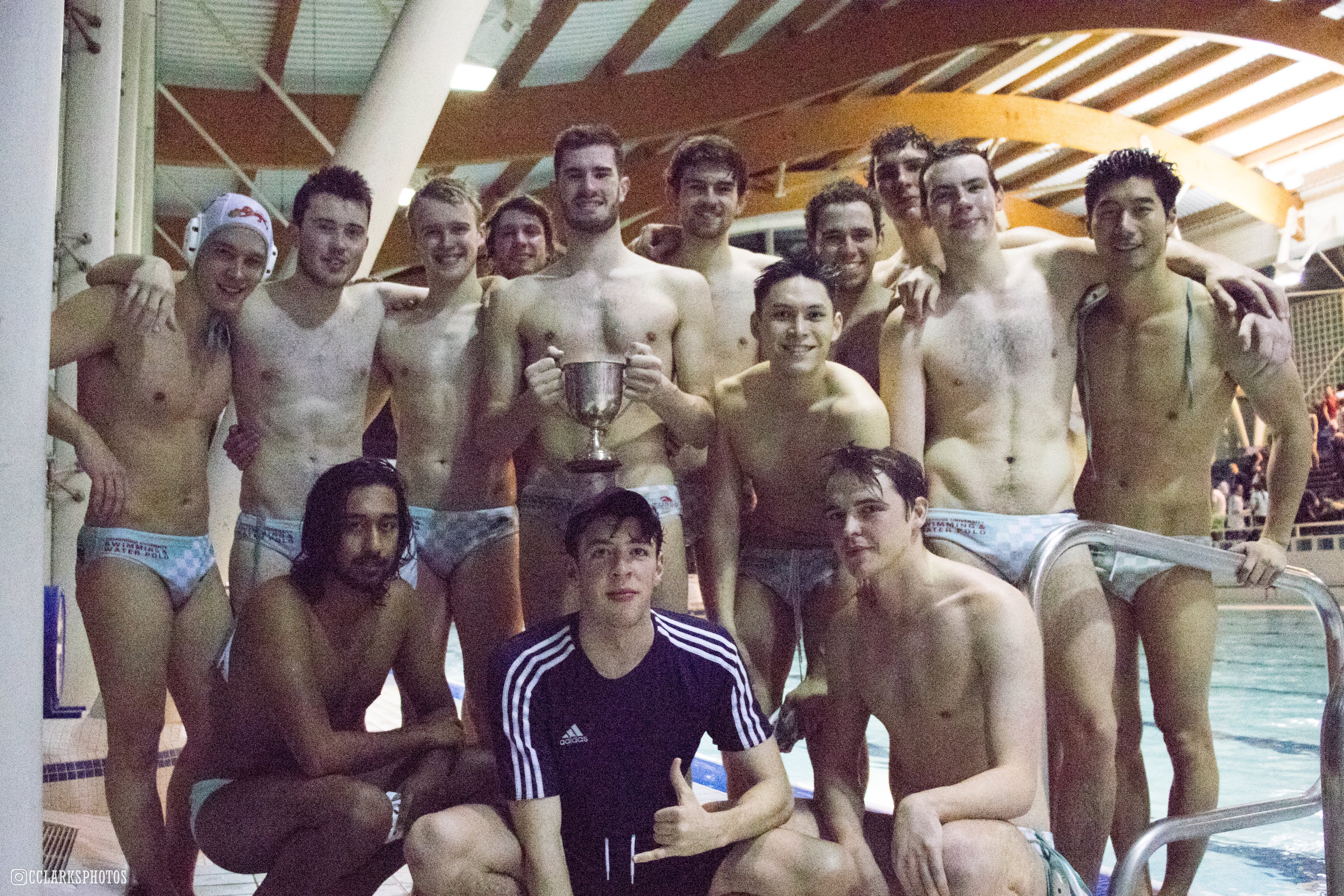 Overall, Water Polo Varsity 2019 was a memorable day, filled with exciting matches and great gameplay. Despite some losses, they were hard-fought and close matches, and we are incredibly proud of our wins and the improvement we made collectively as a team. Thank you for all the spectators who came out to support us, and we hope you enjoyed it as much as we did. It was a good year for us and hopefully next year we can keep winning more! Thank you to all those who helped out with coaching our teams, managing the stands, refereeing, tabling, and making this year’s Varsity possible.