As is usually the case, this year’s varsity Men’s Varsity match was both fiercely competitive and high in quality from both sides with only a slender 3 goals margin giving premier south champions Oxford a 15-12 win over a Cambridge side, sitting comfortably at second place in the league below.

In-keeping with recent years’ Varsity performances, the Cambridge team punched well above their weight to put on a show, despite the high-calibre of the opposition and the relative lack of a home pool that the team has struggled with over the years. It was a rapid start from the light blues with new blood, Joe Gebers, Noah Cooper and Tobias Bader all on target in the first quarter. However, a lethal combination of both an international-standard centre-forward and outside shooter for Oxford put them in the driving seat at half-time.

With the game looking like slipping away completely, Cambridge fought back spiritedly in the with great combination play on the right side from Alex Norcliffe and Isaac Hinchliffe and some tenacious outside shooting from the top of the arc from Ben-Tinkler Davies and Gellért Peresztegi-Nagy. Despite a monumental effort in attack and defence- notably from incoming Captain Thomas Adams at centre-back and Henry-Stuart Turner with a fantastic late penalty save, Oxford’s star players clichéd them a hard-fought victory.

Notwithstanding the heart-breaking result this year, the young Cambridge team showed huge promise and a well-defined identity that has made them national cup finalists this year as well bringing an incredibly solid league campaign. With the right management, support and continued investment in facilities going forward, this magnificent club can only improve.

Isaac Hinchliffe
As ever with the Men’s 1st Varsity Match the game was tight but cheered on by a winning Men’s 2nds Team everyone gave it their all. Although O*ford managed a narrow 15-12 victory the Light Blue underdogs pushed the team right to the wire and nearly toppled the BUCS Premier Champions from their perch. 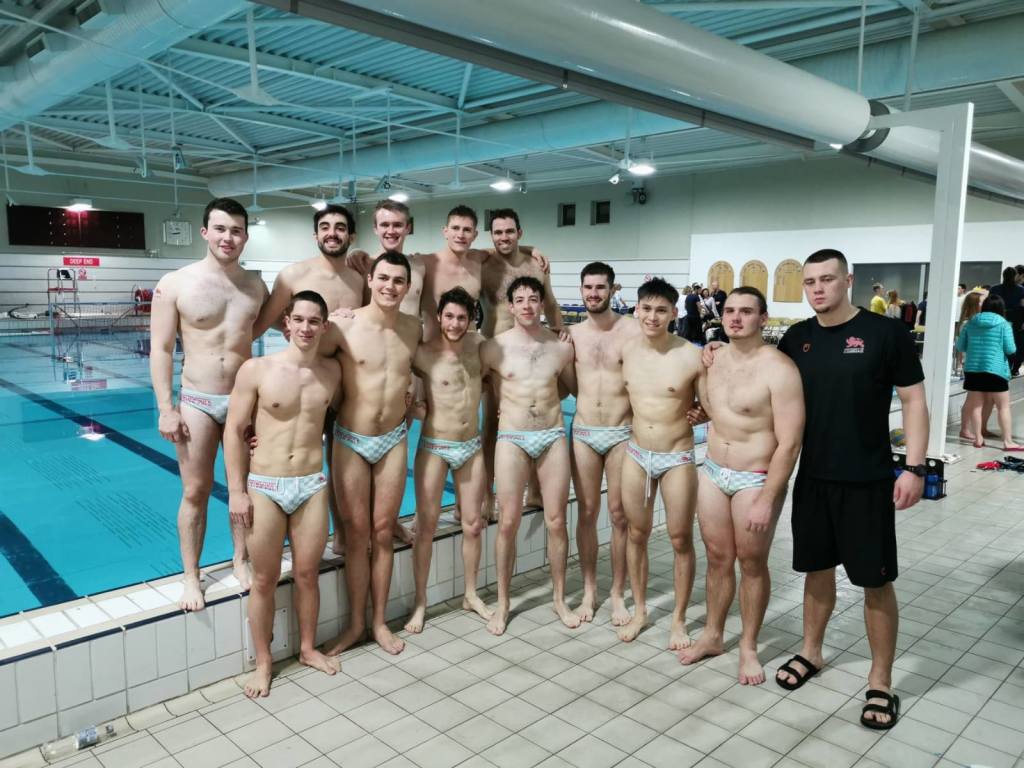 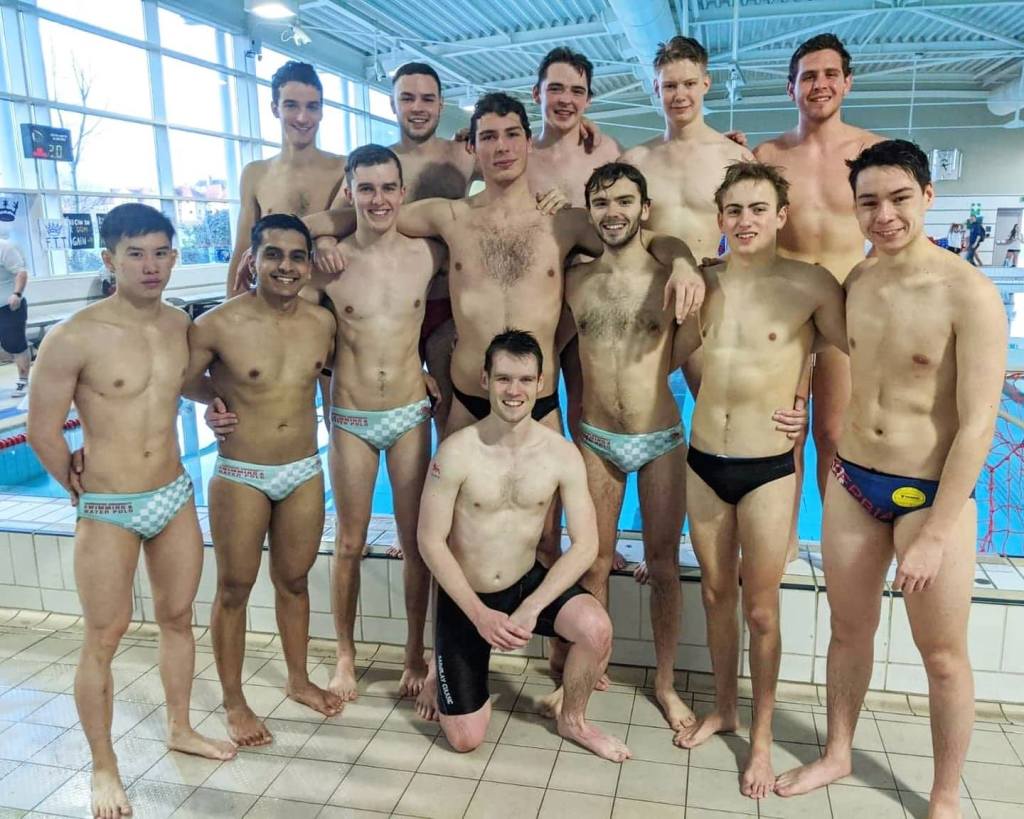